left is right, and right is wrong 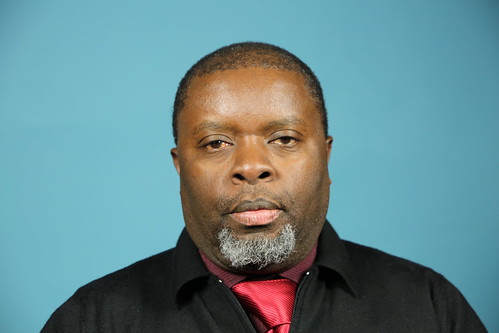 Let's face it, boys and girls, Republicans and Democrats, Independents and Dependents, we're all Alice, and we've slipped through the Looking Glass into a world where up is down, left is right, and right is wrong.
In England, they drive on the left. In Europe, they drive on the right (except Belgium, where they drive in the middle).
Some English think the others are wrong because they drive on the right instead of the left, but maybe they've never left England where it's right to drive on the left and wrong to go on the right.
The others might be right in thinking the English are wrong for driving on the left since they drive on the right which is wrong in England right now, but if they've left for England then the right side to be on is left.
In England they'll find, that since left is the right side to be on, and to be on the right side is wrong, there's a left wing party in power since the right wing lost last time.
Now the right wing's trying to drive the left wing out, but they're getting it wrong right now as some lost right wingers are flying down the middle which would be wrong anywhere (except in Belgium, but they're still right wingers.).
To continue this little rite could lead to paranoia (involving both the left and right lobes) which would be very wrong for my political balance. Frankly, I don't care who is wrong or right as long as I can stand up for my rights and not get left behind.
« L'homme, à mon avis, se perfectionne par la confiance. Par la confiance seulement. Jamais le contraire. » ― [Mustafaj]
Abatabizi bicwa no kutabimenya.
Nikozitambirwa
22.06.2021